Cloud is the New "Normal" 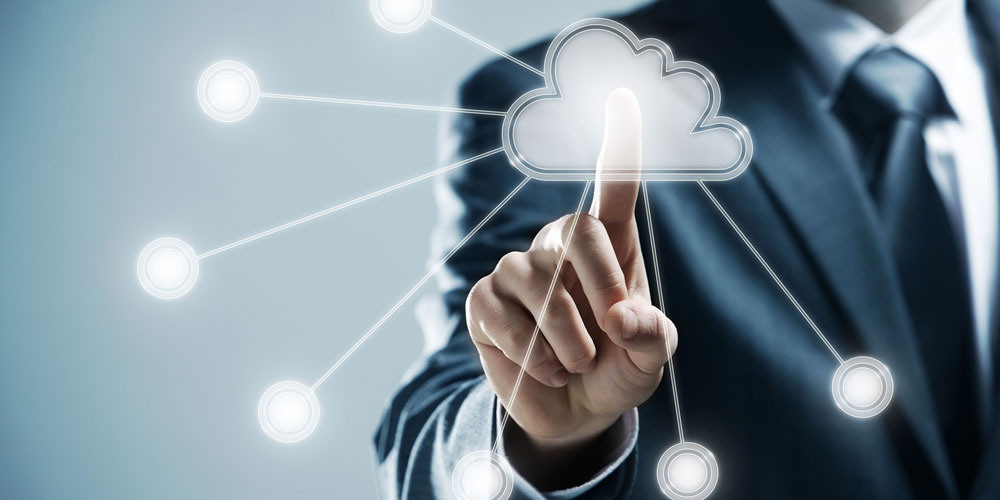 Why Amazon says your business is destined for the cloud. 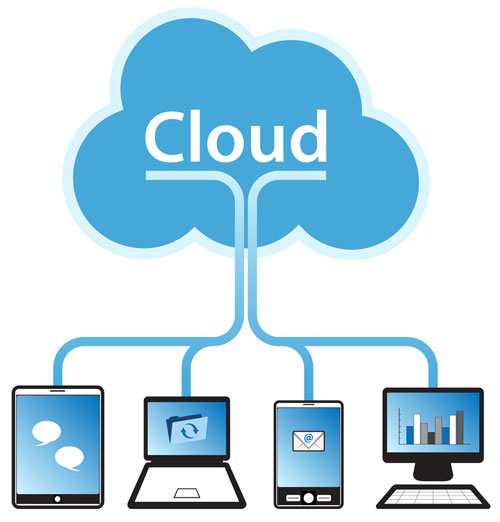 Working in the cloud is an inevitable outcome for your small business, according to Mike Clayville, vice president of worldwide commercial sales and business development at Amazon Web Services (AWS).

At this morning’s AWS Summit in Sydney, Clayville reflected on last year’s summit, where he used his keynote to tell the audience cloud was not a question of ‘if’ for Australian business, but a question of ‘how’.

“[Twelve months ago] it quit being if I should go to the cloud, to how do I get to the cloud?” Clayville told the audience of more than 3000 people.

Twelve months later, Clayville says the business world’s interest in the cloud has evolved even further.

“It’s no longer a question how do we move our workload to the cloud, it’s about asking really big questions,” he says. “We’re now asking how do I get completely out of the data centre? How do we move all of our workloads into cloud?”

Clayville said Amazon has seen a large number of Amazon’s customers shift to a cloud-first policy.

“We’re starting to see an accelerated rate of [cloud-first] customers as we move into 2015, and by 2016 you’ll see an even larger movement of all-in customers to the cloud,” he said.

But Clayville said the biggest challenge for business now was “fighting gravity” – or letting go of old ways to embrace the inevitable future.

“Momentum is a funny thing, no matter which way you’re going, it’s hard to change,” he said. “We’ve gotten very comfortable with current IT technology. It’s hard to let that go – we’ve created a level of technological depth that we continue to try to dig ourselves out of.”

Clayville ended the keynote address by urging businesses – large and small – to keep up with the momentum of the cloud.

“Most importantly, I ask you to get started on your next step in your journey to the cloud,” he said.

[Reprinted from SmartCompany. Click here to read the original article.]

Keep your business moving in the right direction!

Get in touch today!